The field of electrical energy has undergone major changes in recent years, both in terms of electrical grids and the multitude of concerned actors. With the imperatives of the energy transition, the historical objective of supplying as many households as possible at the lowest possible cost with continuity of supply criteria is becoming more complex. Consumers are now becoming producers and can even modulate their power through self-consumption and load shedding mechanisms.
The development of electric vehicles and renewable productions on the network, with specific characteristics, especially in terms of variability, makes its planning and operation more uncertain and complex.
At the same time, storage technologies are constantly progressing both in technical terms (better efficiency, better control of ageing) and in economic terms (according to IRENA, reduction of battery storage costs from 50 to 66% by 2030) and can allow a better penetration of renewable energies and provide various services to the grid, such as smoothing production or postponing investments.
However, sizing storage for the provision of only one type of service remains insufficient in most economic calculations. It has been shown, for example, that storage could be cost-effective in some cases for avoiding and postponing network investments but not for loss reduction alone1. Thus, an intelligent combination of several services could be economically interesting for all actors involved.
However, in order to consider such an operation, it will be necessary to remove several scientific barriers including the question of the definition of the services rendered by the storage, its sizing and its position in the grid as well as the control (and the type) of batteries allowing to maximize the global gain of the community, knowing that the requested services can be contradictory.
Storage is generally owned and operated by the same legal entity in order to facilitate the management of a service that must be clearly defined in order to be acceptable to end users and, above all, to present some form of profit.
The use of storage considered in the integration of renewable energies to limit the intermittency of their production, allows them to address more easily the energy markets. The scientific themes in this case focus on the choice of the storage technology and its optimization, which can go as far as coupling its dimensioning to its dynamic control in the same algorithmic loop2. This work naturally targets a single function, in connection with the characteristics of the chosen renewable installation. On the consumption side, storage offers a technically relevant support to all "demand-response" type actions, such as consumption shifting, or maximum power limitation. The associated scientific barriers are similar to the association of storage with decentralized production, which now limits the work on local energy communities3. Finally, there are also uses of storage purely dedicated to the grid, seeking to offer system services such as fast frequency support4.
There are thus a large number of utilities for storage, whether stationary or not (electric vehicles, with added complexity related to its availability). Organizing a "panel" of multi-service storage devices in a complex system over different time and space horizons represents undeniable challenges, from the point of view of the interconnection and operation process of a large system, but also from the point of view of coordination and control for the aggregation of smaller and decentralized systems, especially between consumers and the grid.
Beyond the technical aspects, there is a real difficulty in reaching an agreement acceptable to all stakeholders. In particular, there is a need to put in place mechanisms that create trust between participants and lead to stable collective arrangements5.
The state of the art indicates that the notion of pooling storage facilities, offering a range of services via an optimization platform, is not yet developed in the same way as virtual power plants or local energy communities can be in the international research landscape.
Thanks to the financial support of the Auvergne-Rhône-Alpes region, the objective of the OSS Platform project is to model the components of a platform that represents an aggregation of batteries distributed in the electrical grid (distribution and transport) and to find the best strategies for piloting the storage resources according to the needs of the grid and the various players in the energy market at a given moment. It is therefore a question of partially decoupling the physical operation of a battery from the services provided to the users of the electrical grid. This approach should allow us to multiply the demands on the same battery thanks to this mutualization of means, by managing their competition, even their antagonism. The return on investment of batteries should be improved by this use. This is a collaboration between the G2Elab laboratory and the industrial partner ATOS, which takes place within the multi-disciplinary Institute on artificial intelligence MIAI.
In order to remove the obstacles and to go beyond the state of the art, we use Artificial Intelligence (AI) techniques, in particular "machine learning", by coupling them with the physical knowledge of the "network-storage" system, whether for classification needs or for the implementation of a distributed intelligence in a dynamic and real-time decision-making process, or for multi-criteria optimization with the need to arbitrate between potentially antagonistic objectives. This will be compared to more classical optimization methods (e.g., guaranteeing the optimality of the solution) if it is more relevant to stay on these solutions than to move towards more flexible, but potentially less accurate AI techniques.
The proposed work will include both hybrid physics-IA modeling aspects and the development of decision support tools. An experimental validation via a real time simulator "hardware in the loop" should complete the study.

The company ATOS worldgrid and the Grenoble Electrical Engineering Laboratory (G2Elab). Participation for the financial management of the project, the higher education institution  Université Grenoble Alpes. 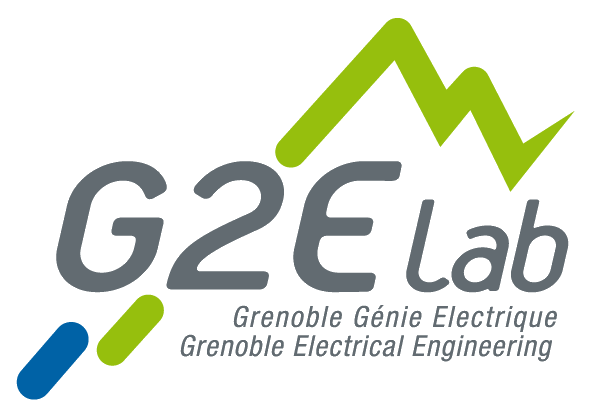 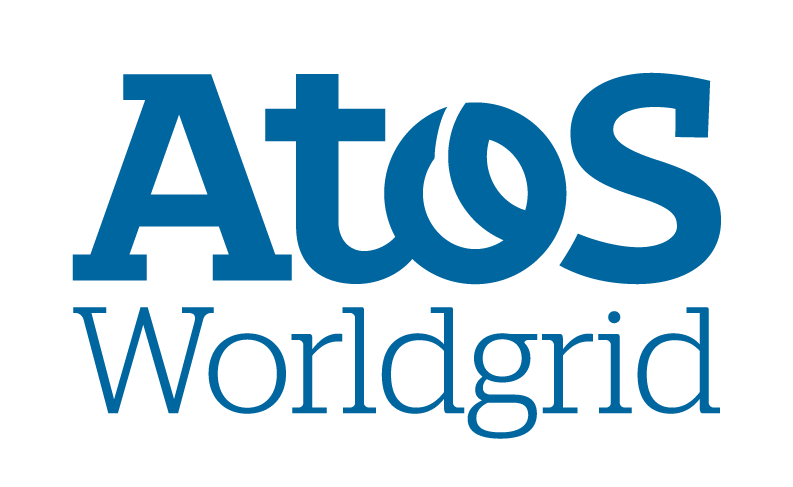