In the future, the European energy transition will bring a large share to renewable sources. The intermittency of renewable energies will require energy flexibility to ensure a balanced energy supply. The active participation of all consumers, including residential consumers, will therefore be essential. Engaging residential consumers is itself a challenge. One method of meeting this challenge is that the consumer receive cognitive reinforcements from time to time; which modify their behavior and eventually become their habit. 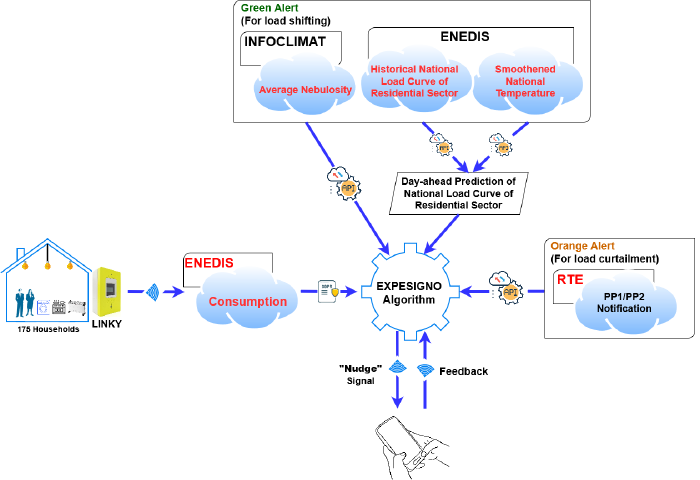 The combination of behavioral economics methodologies (developed by GAEL) with the energy flexibility alerting architecture (developed by G2Elab) constitutes a promising tool among existing energy flexibility tools (i.e. direct control and dynamic pricing). For the experiment, the daily load curve of the household consumption (measured by LINKY) was obtained by ENEDIS; in accordance with the GDPR agreement signed with the households. The EXPESIGNO algorithm processes third party API data to trigger alerts to the treated group (see EXPESIGNO project architecture above). 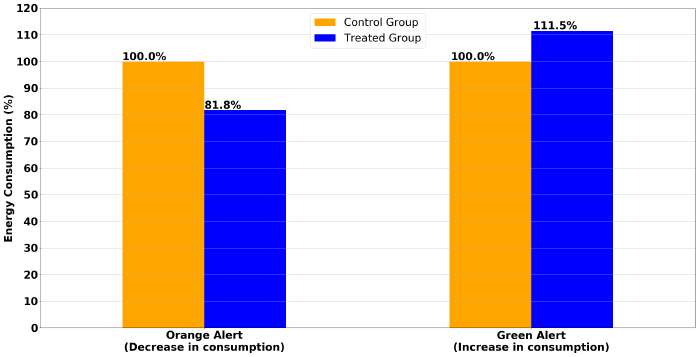 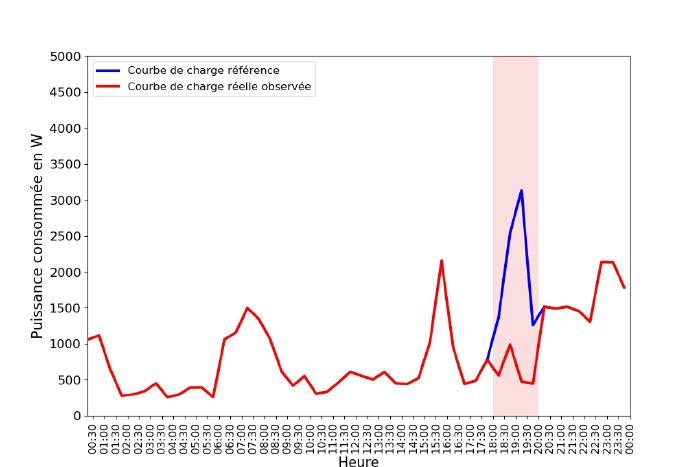 Figure 3 - Feedback from a subject for load curtailment intervention

As part of EXPESIGNO's scientific production, several conference papers are presented. In addition, a thesis in electrical engineering at G2Elab is defended by Muhammad Salman Shahid before a multidisciplinary jury. The thesis is directed by Benoît Delinchant (G2Elab), co-directed by Béatrice Roussillon (GAEL), and co-supervised by Frédéric Wurtz (G2Elab) and Daniel Llerena (GAEL). The project was supported by the Auvergne Rhône Alpes region, "Pack Ambition Recherche 2017 - Projet Expesigno" (17 01110301), and is also partially supported by the CDP Eco-SESA receiving funding from the French National Research Agency under the "Investissements d'avenir" program (ANR-15-IDEX-02)..